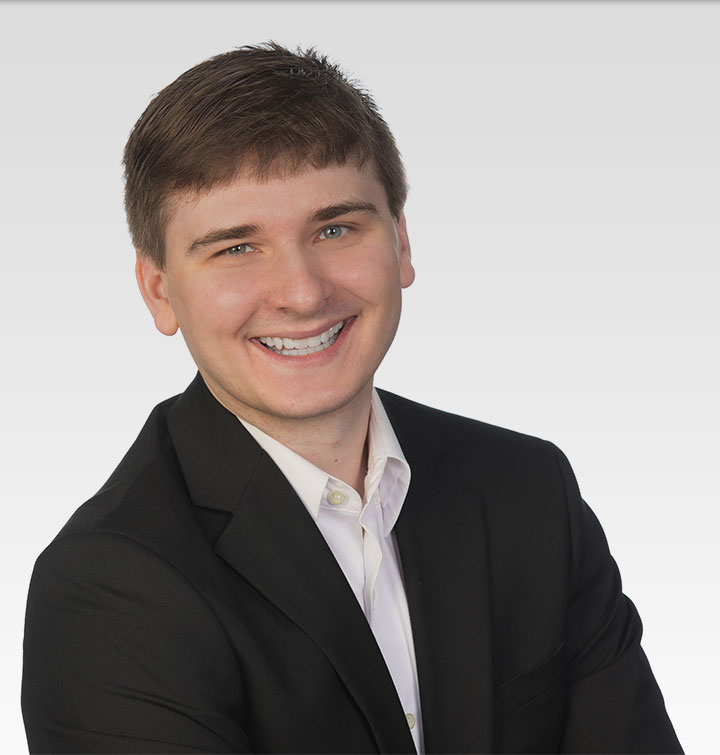 Robert drafts, prosecutes, and appeals patent applications in a variety of areas, including medical devices, aerospace and defense systems, sensors, electronics, wireless systems, and circuits for quantum computing, to secure broad protection for inventions.  He has extensive experience before the Patent Trial and Appeal Board and has contributed to successful appeals to the Court of Appeals for the Federal Circuit.

Prior to joining the Tarolli firm, Robert worked as an in-house patent agent and patent attorney for a Cleveland-based group of innovative technology small businesses.