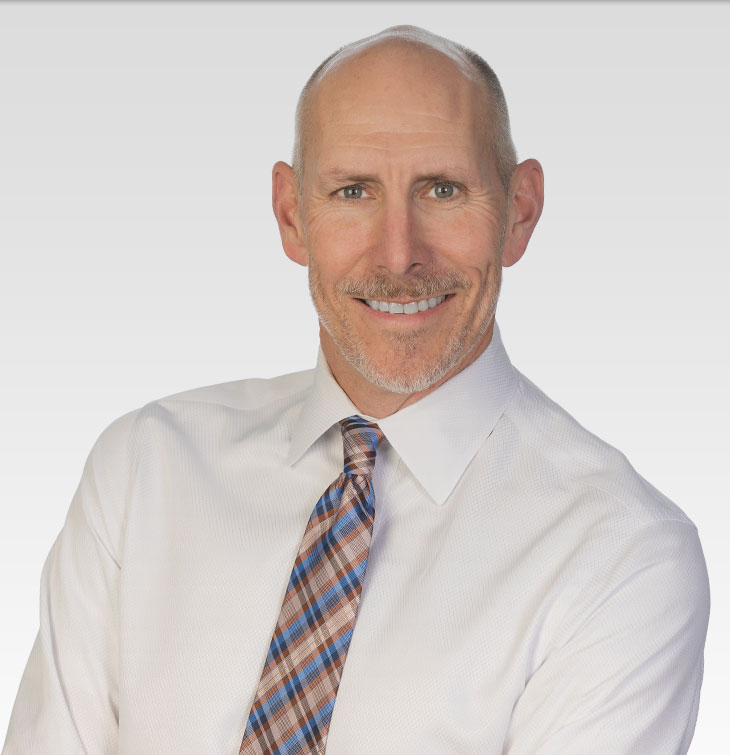 Mr. Wesorick’s practice is focused on drafting, filing and prosecuting U.S. and foreign patent applications, and on client counseling particularly in matters of patent strategy.  His primary area of patent practice is medical devices, but he also practices in other areas of the medical field such as biotechnology and imaging. Mr. Wesorick’s client base includes several Academic Medical Centers and Universities from around the U.S.  In addition, he is very active is working with start-up companies and advising them through early stage investment and commercialization.  Mr. Wesorick is experienced in the preparation of patentability, infringement and validity opinions.  Finally, Mr. Wesorick also engages in drafting and negotiating licenses.

In addition to the aforementioned responsibilities, Mr. Wesorick is a frequent lecturer on intellectual property and commercialization topics for his clients, for local universities, and for local and national organizations such as the Association of University Technology Managers, the Cleveland Intellectual Property Law Association, the Cleveland Bar Association, the Society of Vascular Surgeons, the Cardiovascular Innovation Summit, Bio-Ohio, I-Corps, and the annual Cleveland Clinic Medical Innovation Summit.  Mr. Wesorick is also adjunct faculty at the Case Western University School of Law, where he instructs law students in the Intellectual Property Law Venture Clinic to assist undergraduate student inventors/entrepreneurs in IP protection and commercialization.

Mr. Wesorick graduated from Purdue University in 1988 with a degree in Mechanical Engineering.  Before entering law school at the University of Dayton in 1992, Mr. Wesorick worked as an engineer with G.E. Aircraft Engines, during which time he became an inventor of a U.S. Patent (No. 5,178,003). He has practiced intellectual property law with the Tarolli firm since 1995, and became Managing Partner in 2006.

U.S. Court of Appeals for the Federal Circuit, 1995

International Association for the Protection of Intellectual Property (AIPPI)

Open Doors Academy, President of the Board of Directors